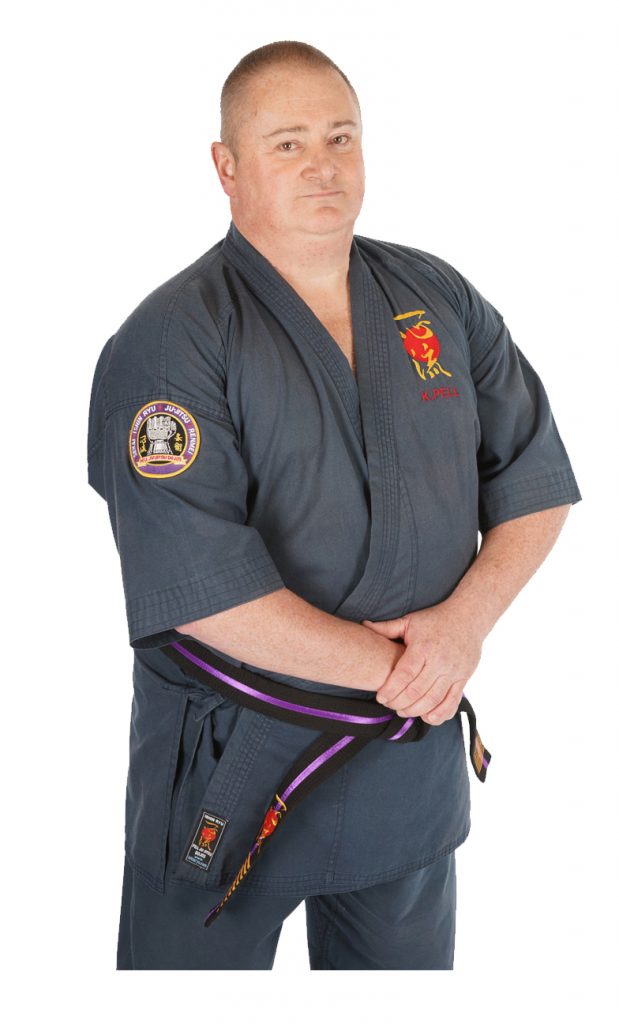 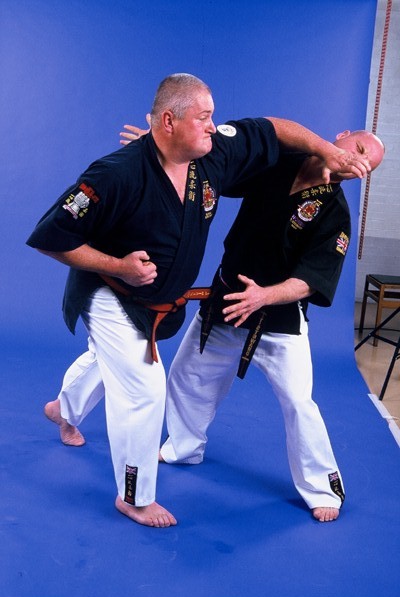 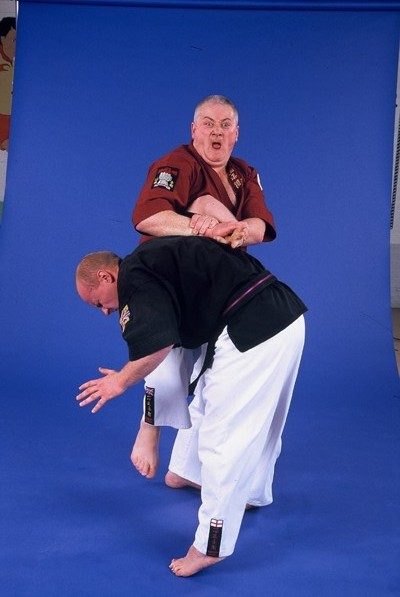 Born in 1958 in Edmonton, North London and raised in Cheshunt, Hertfordshire, Kevin Pell began his martial arts career in October 1966.

Following a life dedicated to the martial arts, he turned professional and founded his own school of Ju Jitsu on the 9th of January 1990 – and named it “Ishin Ryu” (One Heart/Mind School) based in his then home town of Borehamwood in Hertfordshire, England.

From its humble beginnings, with just 7 adults training on the first night, this no nonsense style of Jiu Jitsu (jiujitsu), has today become not only a “National Governing Body”, but one of the largest independent martial art organizations in England, embracing the arts of jiujitsu, judo, kobudo and karate.

Ishin Ryu Ju Jitsu is the culmination of over 54 years of martial arts experience and “cross-training” (a term virtually unheard of in his early pioneering days) by Kevin Pell in the arts of Ju Jutsu, Shorinji-Kempo, Judo, Wing Chun Kung Fu, Kickboxing, Iaido, Escrima and Kyokoshin Karate.

Ishin Ryu jiujitsu is a modern and constantly evolving martial art, yet the system proudly embraces the best of its Japanese heritage and traditions.

Kevin is also an established author and was invited to write two books, now in several languages, on the subject of Ju Jitsu (jiujitsu) by the publishing giants, Barnes & Nobel, Alan Clark Books, Connections and Edison Sadd, along with a 32 page section for the internationally-acclaimed “The Ultimate Book of Martial Arts”, which has gone on to being one of the best-selling martial books of all time, and printed in several languages.

Since the early 90’s, Kevin has received invitations to teach his no-nonsense style of Jiu Jitsu from around the globe, attracting international attention from many of the world’s leading close protection agencies and military Special Forces.

Kevin has served with the Royal Marine Reserve (City of London), the Royal Military Police (253 Pro Coy) and as a dog handler in The Parks Police completing his service at the rank of Sergeant.

Kevin also worked for six years as a professional close protection officer, having been personally invited to join an elite team drawn from Britain’s Special Forces, being primarily responsible for the personal security of the Dubai Royal family.

In November 1997, Kevin moved to Norfolk and established the Ishin Ryu Ju Jitsu (jiujitsu) headquarters in the picturesque village of Caston, where he personally teaches twice a week in the evening aside of his professional duties as the founder and chief instructor.

In 2001 Kevin was inducted in to Combat Magazine’s Black Belt Hall of Fame held at the Aston Villa Conference Centre in Birmingham , and in 2003 was invited back to receive a “Guardian of the Martial Arts” award. 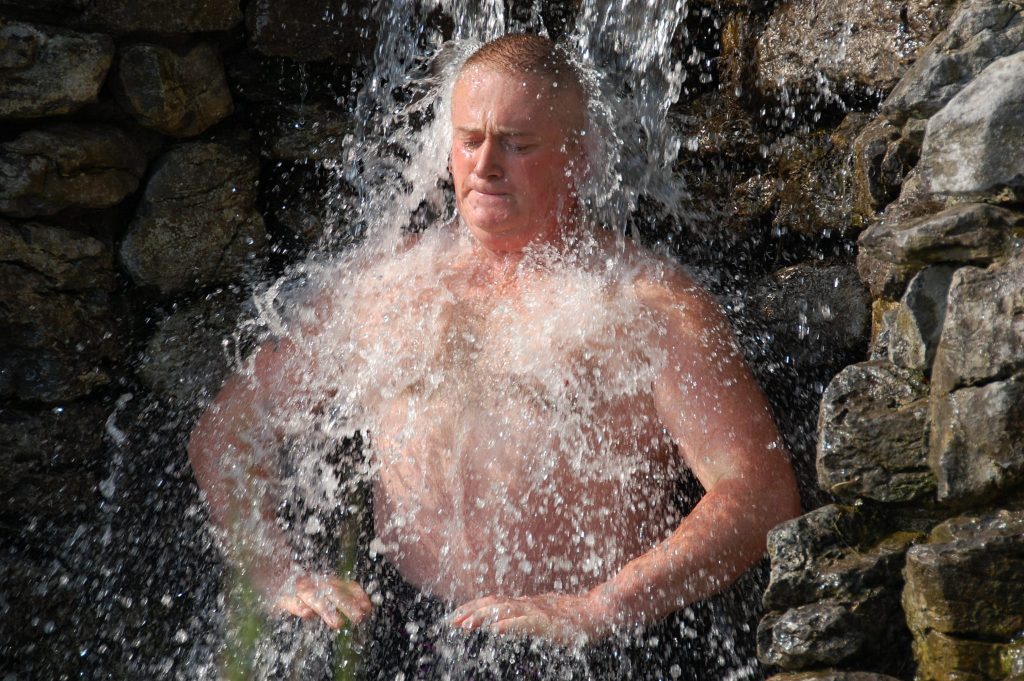 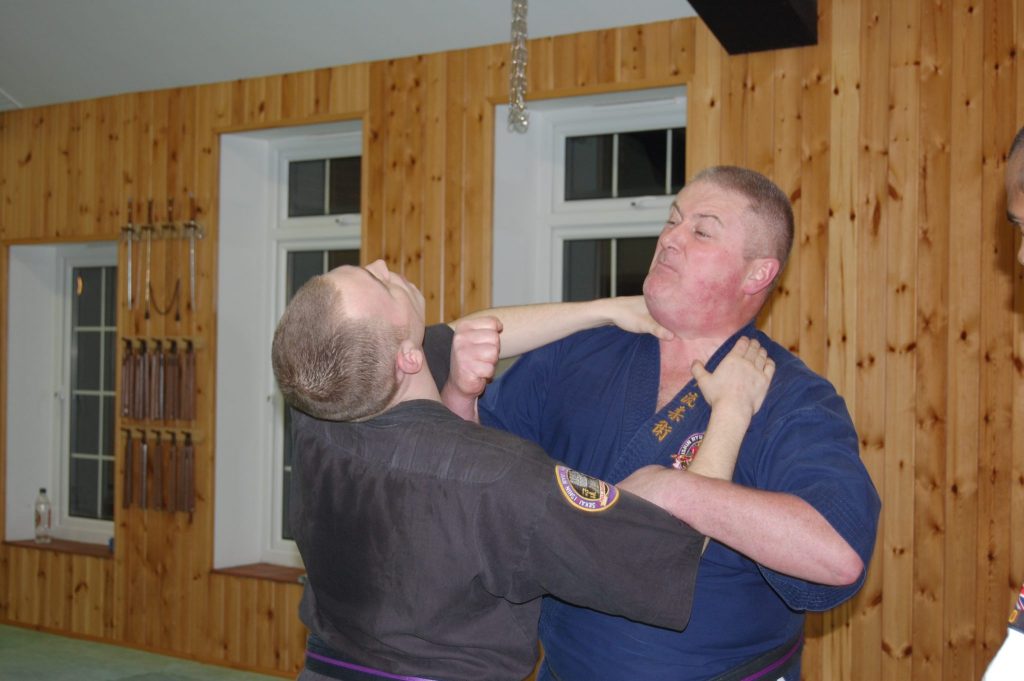 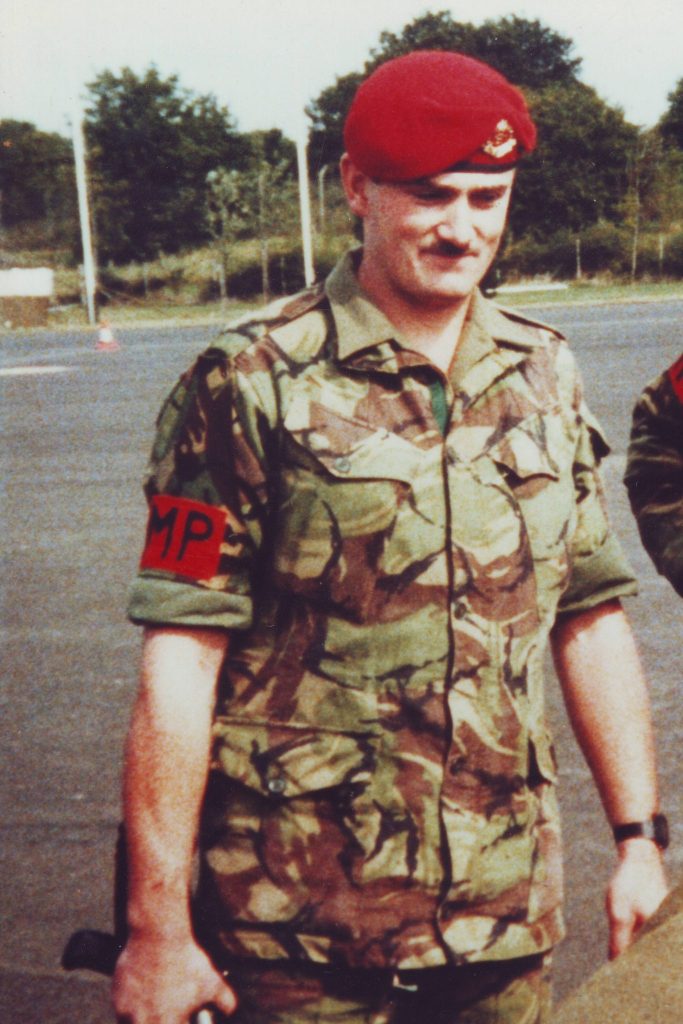 With 31 years in the making of Ishin Ryu Ju Jitsu, I have had the pleasure of appearing on many tv shows and broadcasts in many country’s.

Looking back at old memories with Sensei Tom we came across this from 1997 when Myself, Renshi Trevor, the Borehamwood Dojo plus Les Munden and friends took part in the LWT hit prime time Saturday night game show “YouBet” 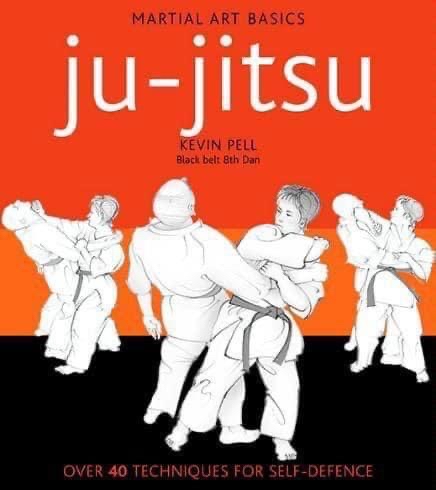 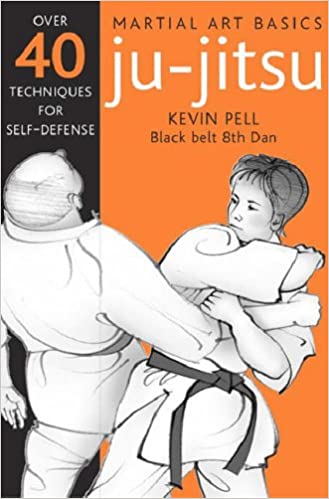 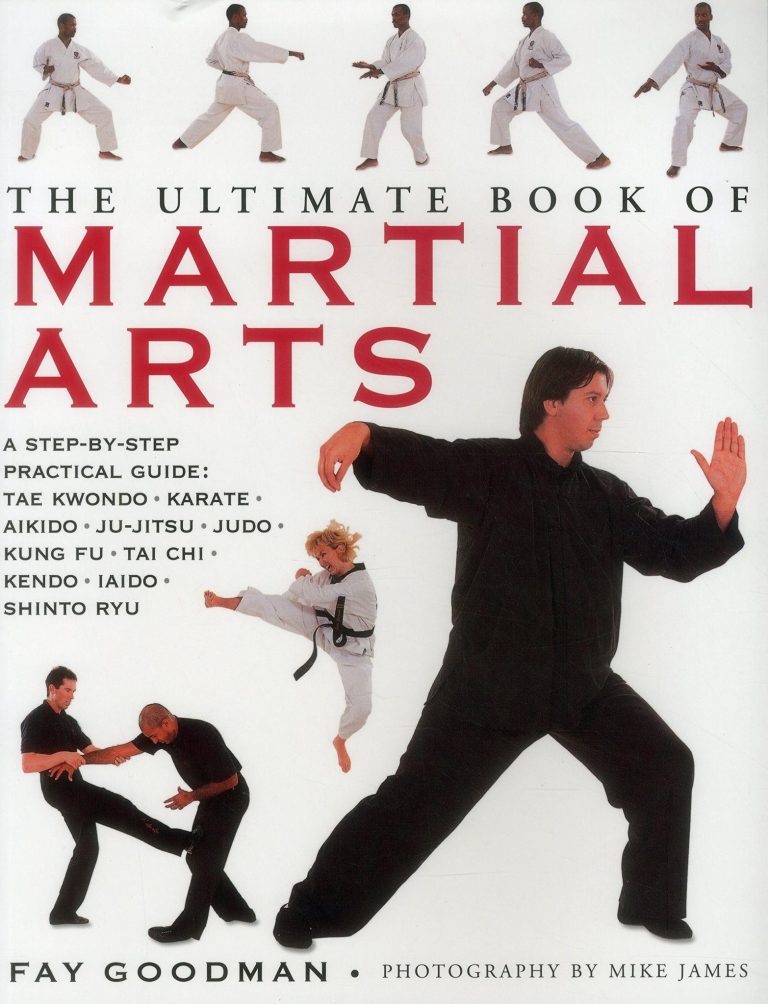 This program says it all.

Combat 95 was the largest televised martial arts show we had ever experienced within the UK, held at the NEC in Birmingham to a sellout live audience and filmed and produced by First Artist for television around the world!

Following a number of fully dressed auditions, we made it through, not only appearing in the show, but having the great honour of opening the whole event with our show stopping bodyguard demonstration.

We had a 14 strong demo team which included an Arab Sheik opening the show when our CP team came under attack with flash-bangs, smoke, hundreds of rounds of blank fire and a close quarter hand to hand encounter whilst we hurried our principal and his entourage out of the arena!

A great experience and one of the best Ishin Ryu demo teams we ever had.