Ishin Ryu Ju Jitsu is proud to announce its latest challenge for charity, this time taking on the world of Motorsport, that’s right, Motorsport…

Soke Kevin Pell and Sensei Tom Garvin have gone half each on the costs to enter this prestigious racing event and have the racing kart decked out in full Ishin Ryu Ju Jitsu colours and logo including the race teams helmets and visors and are partnering up with the very talented Maurice McGeouch and his Go Kart team for the British 24 hour Go Kart race in August 2021.

The Ishin Ryu Ju Jitsu racing team will be taking on teams from all over Europe in an attempt to raise as much money as possible for our chosen Charity the “Nephrotic Syndrome Trust” as well as hopefully becoming the British 24-hour race champions!

Please Click the link to our just giving page and let’s raise as much money as we can for this amazing charity and put Ishin Ryu on the map in the world of Motorsport. 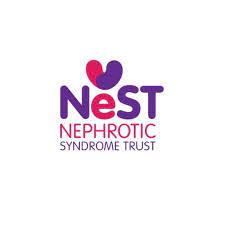 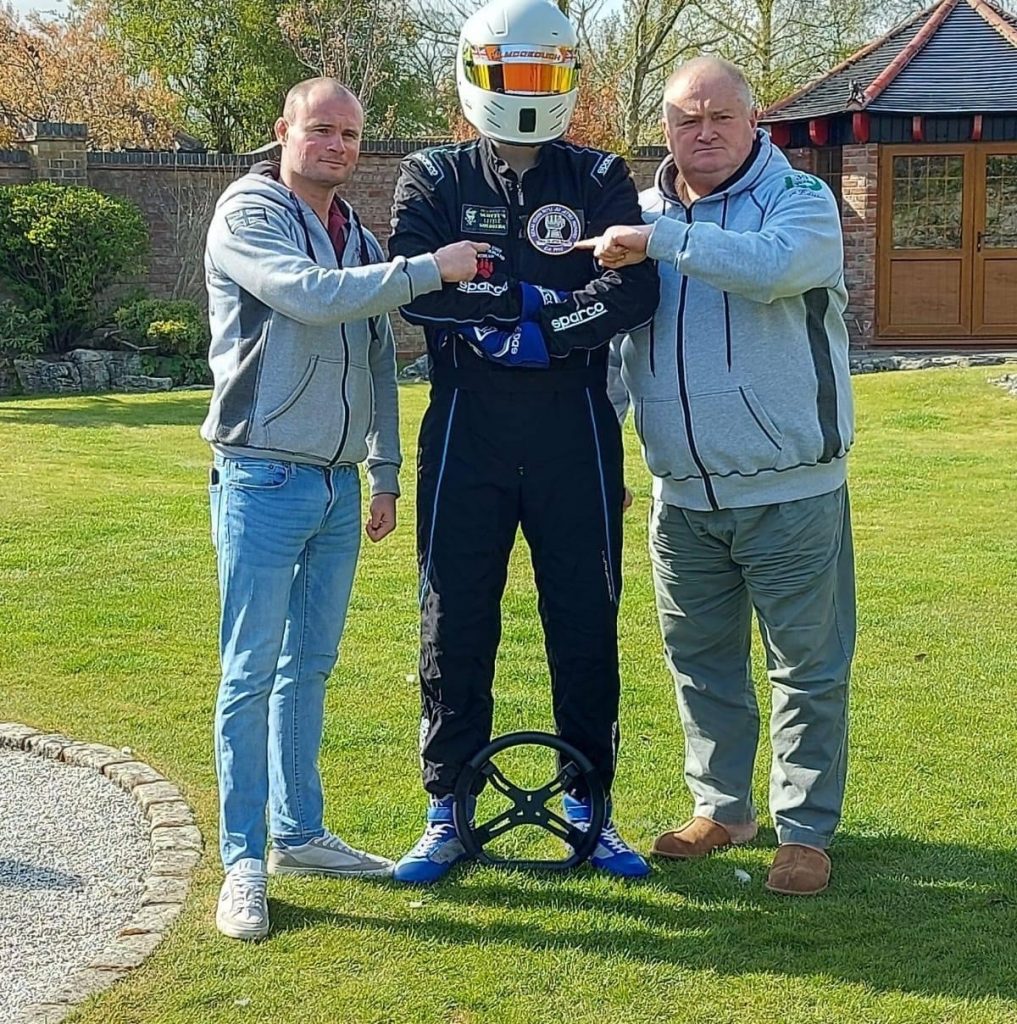 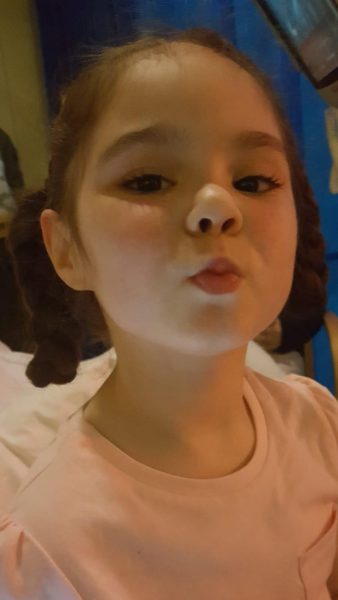 What is Nephrotic Syndrome? And Rue’s story.

Nephrotic Syndrome is a rare condition effecting 15 in100,000 children. It is a Kidney Disorder that currently cannot be cured. Young Rue’s condition (she is only 7 years old) is made more complicated by being steroid resistant. Small holes develop in the kidney causing protein to leak into the body. This causes an extreme fluid build-up in her body and around her vital organs, causing her to go into Renal Failure and causing problems with her Albumin and Potassium levels, she also has a weight gain as she doesn’t go to the toilet to pee and has been known to put on in excess of 20lb and her body becomes bloated because of the excess liquid.

Rue was diagnosed with Neuphrotic Syndrome in July 2017 when she was just 3 years old. It was a scary time, but she kept smiling through all the blood tests etc. that were required on her little body. She is a fighter for sure. It took 10 days the first time she was hospitalised before she was stabilised and could go home but was medicated with 10 steroid tablets/liquids and Omeparzole to protect her stomach from the effects of the steroids.

Less than two weeks later she relapsed and was rushed back to hospital. Her local hospital didn’t follow guidelines properly and gave her additional medication that effected the meds she was already receiving which gave her blood poisoning, they also gave her liquids without measuring how much she was taking which made her swell up all the more.

After several relapses and visits back to the hospital the Consultant decided that the medication she was on wax too expensive and they would no longer treat Rue’s condition, when asked what that meant for her future he said she would die.

However the hospital were working under the supervision of The Evelina Hospital in London and they decided to take over her case, she was blue lighted into London, ( but being the stubborn little lady she can sometimes be she flatly refused to go on the bed, so she was strapped into the chair and her poor grandmother who accompanied her had to lay on the bed for the journey.

Rue has spent almost 2 years of her life in and out of hospital, even though she was on regular medication every 3- weeks she would relapse and have to spend between 10 and 14 days in hospital. The Evelina Hospital is the UK’s experts in Nephrotic Syndrome. Throughout those two years Rue never stopped smiling (though she would scream like a banshee when they took bloods from her she would always thank the nurses afterwards) she would use her sick bowl as a hat and pretend to be a cowgirl. The Evelina have their own entertainment staff and they would come round and spend time with her and the other children putting on face paints etc. making them look like Pirates or Unicorns, they would think nothing of doing painting or bead work or glittering in the bed and making a real mess, but the nursing staff would often join in and then make the bed anew.

Rue doesn’t let her condition bother her, but because of her low immune system due to her medication she is susceptible to catching colds etc. from other children at school. If a child in school has chicken pox or any of the usual ailments children get Rue can’t go to school as catching one of these could kill her.

total money raised and counting for our many different charity's £70,618 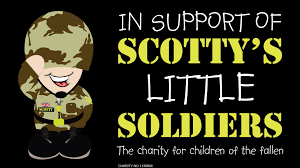 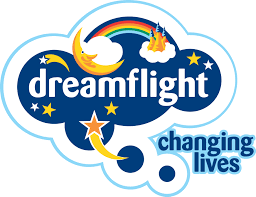 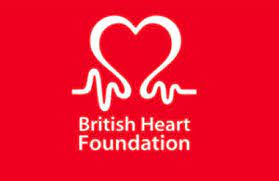 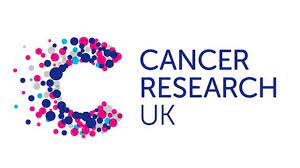 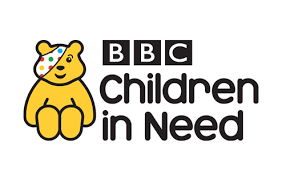